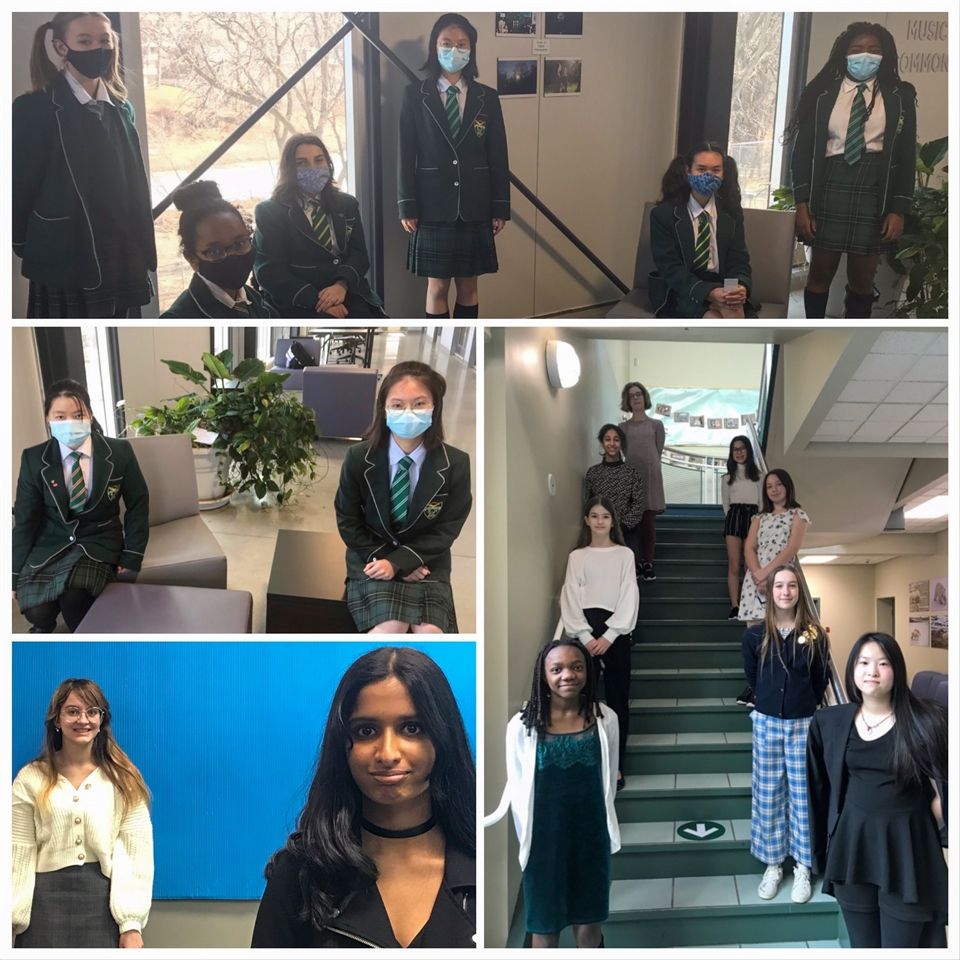 Lily was the top competitor from Balmoral Hall School, placing in the top 25% overall. As a team, Lily and Sally placed 11th and will represent Balmoral Hall and Manitoba at Senior National Debate Championships in April. All the best!
Next, on Wednesday, March 10, Morden Collegiate hosted a debate tournament for which Sally was joined by fellow Grade 10 student Yan Z. Overall, Sally placed sixth. Our congratulations to both competitors!

Their resolutions were: This House would support a four-day workweek; and This House believes that Disney princesses set a bad example.

Many thanks to Mme Susan Delaney, Mr. James McPherson, and Ms Claire Aiello, as well as several alumnae and parents, who volunteered their support as judges representing Balmoral Hall School.

Many, many thanks to Mrs. Elizabeth LaPage for her amazing skills in the (virtual) tabulation room.

Last but not least, congratulations to the grades 7 to 9 students who challenged 29 other competitors from in the Junior Douglas Campbell Public Speaking Competition on Wednesday, March 17.

Also, Asmara and Janet in Grade 9 competed in their second tournament of the week. An incredible effort! Asmara will represent Balmoral Hall and Manitoba at Junior National Public Speaking Championships in May.

“Congratulations to all our participants for accepting the opportunity to demonstrate their debate and public speaking abilities, while bringing attention to problems around the world and entertaining an audience with rhetoric, with limited preparation time in an impromptu competition,” says Mrs. Balcaen. “This is a very challenging mental sport that requires tenacity, imagination, and a willingness to continue growing after receiving feedback from judges.”
Back
Date Posted
No comments have been posted