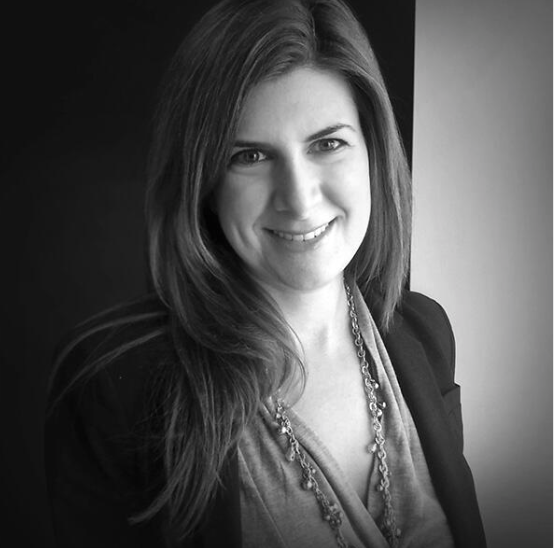 3/18/2021
By Rasleen, Grade 8
On March 11, 2021, the Grade 8s had the pleasure of having a BH alumna, Danielle Rice, present to us about her career. In 1990, Ms Rice graduated from Balmoral Hall. During her time at the school, she was the Braemar House Head in grades 8, 10,  and 12. She was successful in debate and attended competitions across North America.
Ms Rice now works with Manitoba Liquor and Lotteries in marketing. She leads a team that develops campaigns that include posters, newspaper ads, and content for social media. If you see a Manitoba Liquor and Lotteries ad, it may have been designed by Danielle’s team!

English was one of the subjects Ms Rice enjoyed in school. Therefore, she enrolled in journalism at Western University in Ontario. During her time at Western, she also worked at Royal Bank of Canada. Suddenly, plans changed and Ms Rice decided to return to Winnipeg to attend University of Winnipeg, but she continued to work at RBC after moving back to Winnipeg.

After completing her university studies, Ms Rice went into the investment field. She told us that at that time it was a male-dominated career. She said being a BH girl gave her the confidence she needed in the workplace to use her voice and speak up for what she believed in. After a few years as an investment advisor, Ms Rice was looking to change careers. She met with people in different careers. When she met with a woman who worked in advertising, she knew that was the career she wanted. Ms Rice moved back to Toronto and worked with businesses such as Tim Hortons, McDonald's, and Johnson & Johnson. She created commercials with these companies that were aired around the world! Ms Rice even had the opportunity to work with people like Sydney Crosby and Wayne Gretzky!

Now, settled in Winnipeg with a family and a wonderful job, Ms Rice is happy with the opportunities her career has given her. During Ms Rice’s presentation, she explained a valuable lesson to us. She advised us to prioritize certain things in life and that Balmoral Hall will teach us many skills that we can use in the future!
Back