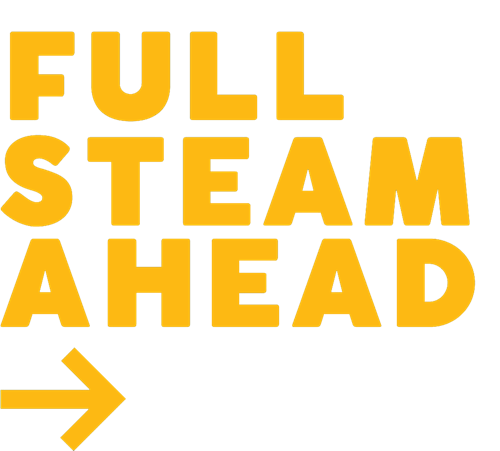 BUILT UPON A LEGACY OF GIVING

Girls’ learning in science, technology, engineering, arts, and mathematics (STEAM) is a strategic priority at Balmoral Hall School, and we are pleased to announce that the Richardson Foundation shares our commitment to supporting student innovation in these subjects.
The Richardson Foundation Board of Trustees proudly expressed their support in the developmental stage of Balmoral Hall School’s Centre for Arts & Design through a $1 million dollar-for-dollar match of donations from Richardson family members and personnel from James Richardson & Sons, Limited who have a connection to the school. The Richardson family and Foundation have a long history with Balmoral Hall School, having supported numerous projects and initiatives including the construction of a new gymnasium and the expansion of the school’s athletic facilities.
“We were honoured to partner with Balmoral Hall School and serve as a catalyst in the early phase of this important campaign,” stated Hartley T. Richardson, President & Chief Executive Officer of James Richardson & Sons, Limited and a Trustee of the Richardson Foundation. “Education is one of the funding pillars of the Richardson Foundation, and we truly believe that this new facility will have a tremendous impact on young women in their pursuit of excellence in the STEAM sectors.”
Because of that early support, the second $1-million gift in the school’s 117-year history, we were able to unveil building plans to our school community in Fall 2016, confidently launching our “Full STEAM Ahead” campaign to raise the final $3 million needed to fully fund the $6-million project. To date, 80% of funds have been raised, and, in partnership with Verne Reimer Architecture and Manshield Construction, work began earlier this year. The Centre for Arts & Design is expected to open in Spring 2019.